When compiling my predictions for Uber in 2018, I studied a lot of data, read a lot of news and tried to peer between the lines of truth and fiction. Interestingly enough, there is enough information to comprehend two separate futures for Uber fully (For gig economies in general.) 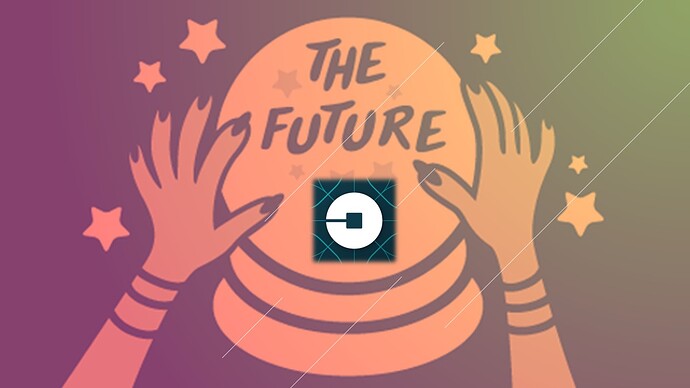 I think that you cannot write off Uber in any constellation. Their hand is in too many pies, and their recent injection of cash, together with their market mix and AV development will make sure they stay around for quite some time. I can add to this that no matter what is decided about regulating drivers, Uber is big enough to turn the situation into a benefit for their operations. I believe that the short term (5 years) will show a massive IPO and influx of cash that will speed up their global operations and provide them with enough tangible assets to buy out other rideshare companies, increasing their global reach. They just have to wait until the IPO and then they will be free of SoftBanks controlling touch. The long term is AV development, which I think will only become a reality after at least a decade. AV’s require a holistic approach, which means that entire traffic systems have to be transferred to a human free environment. This will not happen so quickly, an in the interim, there will be accidents between AVs and human driven cars, mainly due to the human driver.

Hey Andrew, I concur with your thinking. I don’t think that there is a future without Uber. However, there is always a possibility that rideshare will take a detour due to technology issues, regulations and, well local and State perceptions of having this “monopoly” of Uber and Lyft controlling TNC pricing between themselves. basically the more Uber and Lyft grow the weaker they will get in regulatory terms. (If you follow my drift.)

There definitely could be future without Uber. Time has shown again and again that companies that become too big and complacent do fall, and fall hard (Yahoo, Blackberry, etc.)