All About Uber's 1 Billion-Dollar Loan from Shareholders

Uber is seeking a $1.25 billion loan, and this might sound extreme for a company that just finished raising $1 billion in December 2017. Add to this mix the fact that Uber is sitting on $4.5 billion in liquid cash and most people will ask, why does it need this extra money?

Now, that's not all; the loan request was not sent out to banks or other financial institutions, it was sent out as a request to the current shareholders of the company. You might ask why this stands out as unusual, and the answer will be in three sections:

These are the reasons Uber has asked their shareholders to provide an in-house loan. The difference between asking shareholders for the loan and not providing a new return on equity is based on a decision to stop further dilution. This is based on the fair-trade principle, where you don't punish an investor for not investing more cash. A loan can be secured with cash as well as with "debenture" stock equity; this means that anyone that gives a loan will be paid first. The moment cash comes in, a percentage of it will be used to repay the loan, thereby securing the lenders return with interest. 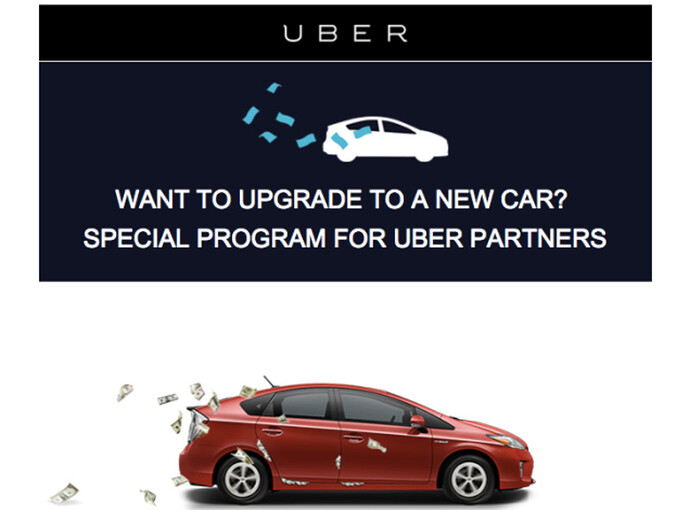 We do not know why Uber is seeking a loan. The additional cash flow would help Uber transfer even more power to their autonomous vehicle division, aiming at defeating Waymo in their advance to a driverless car future. Or, maybe it's to do with their current downsizing in Asia, where they are negotiating a trade-off with Grab. It is possible that Grab will buy out Uber's share in certain markets and secure a 30% stake in Grab for Uber. However, why they would need so much more money is a mystery.

The final piece of this confusing puzzle is the IPO that Uber is hoping to reach in 2019. Maybe Dara Khosrowshahi, Uber's CEO, is seeking a specific market position when getting ready to float the company and having even more cash on hand would help? The only other solution we came up with is the possibility that a loan, which is debt, is used to secure a higher return for the investors than just cash. In other words, some of the investors want to give a loan to assure a good return after the IPO is successful. Imagine having a $1.25 billion loan with a good return (percentage of interest) secured by a successful IPO and paid back in full when that IPO happens. After all, 2018 is now a quarter way gone, 2019 is very close and making a few million dollars more in one year is good for any business.

Uber is seeking a loan to give more cash in its reserves to spend and throw away on AV tech or some other gig invention. A loan is a great way to secure cash without diluting shareholders, and it is also a great way to give shareholders a bigger percentage on ROI, when offered a “share repayment” scheme, where the cash could be paid back in company stock at a later date. This later date would be after the IPO when dilution becomes irrelevant.

Well I am not going to loan them anything. If Uber had any brains they would ask their drivers for a loan, offering the, either repayment in cash or in options for shares. Imagine asking every driver they have for a one time $100 loan. That would be asking around 2 million drivers which is $200 million. Now add to that a one time loan from Uber customers, offering the same deal, and all this is done over the app! Which means the loan is automatically digitized. The number of global customers is around 50 million, which adds up to $5 billion. So Uber does not need to syndicate a loan, all it needs to do is ask its customers for a one time loan payable within a set time period and with interest. Maybe offering a pay back through free rides to the value of the loan + interest. The same for drivers…
Now isn’t that an idea worth testing?